Earlier this year when I introduced a new executive to their new team , I made a point to say he came from a company you have never heard of in an incredibly crowded market with not much going for it!

(This article was originally published on LinkedIn. Go here to see it and engage in the conversation.)

Earlier this year when I introduced a new executive to their new team , I made a point to say he came from a company you have never heard of in an incredibly crowded market with not much going for it! Well, why is he here and why are we excited about him? Because somehow as an early employee and leader of this company he helped build a $100m business. I found that success to be super impressive.

Now compare this resume to a GM or product or marketing lead at Google or Facebook. If you lead Google Photos or Facebook Messenger for example, you are running a business used by 100s of millions, rolling out all sorts of impressive features and likely driving lots of revenue. And surely you have a wall full of degrees from fancy schools. You are also one of the most coveted resources for anyone hiring for leadership.

Both backgrounds can surely produce great people. But, I assure you 100x the recruiters are hitting the big company candidate. I think for many startups targeting these folks is a mistake.

I prefer the scrapper who made it happen with NO advantages. Truth is launching or running a business at Facebook, Google, Apple or Amazon comes with every advantage in the world. A massive built in audience. A huge brand. The best engineers. A big budget. Automatic distribution. Every tailwind you can think of exists. Success is around the corner. It’s yours to lose. The core of your success will depend on how effective you are at marshaling all those resources on your project. And given the fact that only massive success matters in these companies, you will need to win those battles.

Startups are nothing like this. No one cares about you. You have no reference customers. You don’t have much money. People who have lived that life and found a winning hand have a special talent. They always see a way. They will try anything. They learn faster. And they grind out wins. And, critically, they are working to find small success. It is the only path to a big success. In large companies, you have to get big fast — or it is a waste of time for the mother ship.

As we have crafted our hiring strategy at Scaleworks, we continue to look for scrappers who have found a way to start with nothing and get these small wins. We love people from companies that have had to compete hard every day — to make their companies and products stick out in a crowded world with no real advantages but their ability to differentiate in valuable niches and get people to notice. Work ethic is surely part of the equation, but the underdog mindset is even more important.

This is not to say the people at the top tech companies are not impressive or skilled. Of course they are. And we will surely hire from them at times. But, the skills they need to succeed just don’t usually translate well to small companies. Their success depends primarily on winning internal battles for exposure and focus. For startups it is all about winning in the market, one customer at a time. Scrapping for tiny victories that add up over time is just a different type of skill and type of person.

So if you are building a small company, don’t get too fooled by the big names on a resume. They can teach you a lot, but perhaps about the wrong things. Seek out people that have had to scratch and crawl their way to victory. People who have had to fight for the first dollar invested, the first customer, the first article, the first hire. It’s what you are going to have to do! 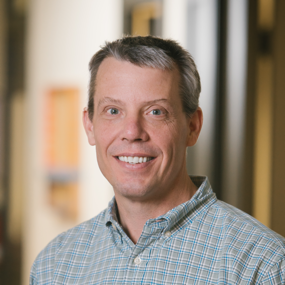 Not Venture Scale? Get Over It!

The SaaS Market is Fragmented 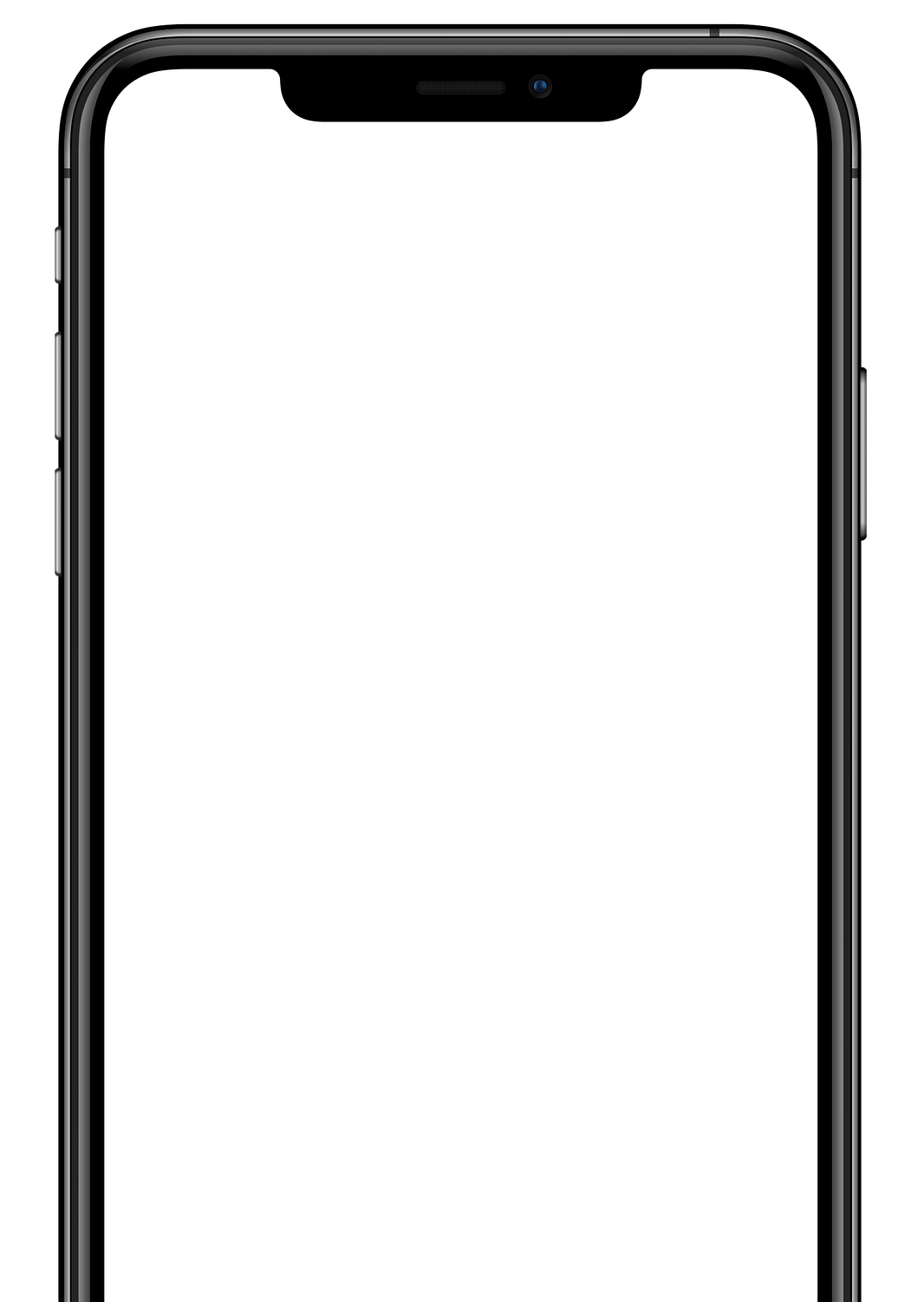 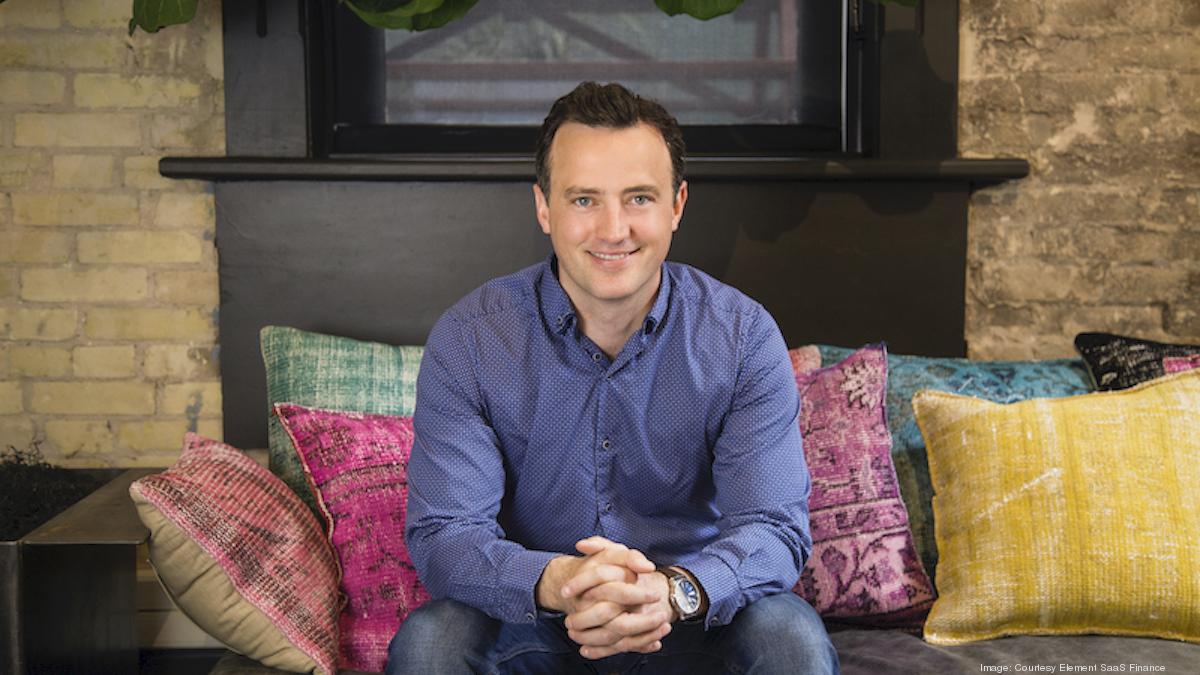